DHARAMHALA, November 18: Dharamshala-based human rights group Tibetan Center for Human Rights and Democracy (TCHRD) on Wednesday released a report regarding high-tech surveillance of former political prisoners upon their release, including GPS bracelets on their release. the ankle 24 hours a day, which would monitor movements and record conversations. This information is followed by a recent report by Tibetan service RFA who said these Tibetan dissidents are required to use government-issued phones after their release and are prohibited from using their own phones.

“China’s Central Propaganda Department announced on August 4 this year that it was launching a crackdown on ‘illegal’ online activity and fake news. Since then, Tibetans’ online activities have come under closer scrutiny, as evidenced by the mass detention of Tibetans in Domda, Nagchu, Ngaba and Dzachuka as a result of cell phone analysis over the following months, ”said to Phayul Tenzin Sangmo, researcher at TCHRD, adding that sharing information outside is often synonymous with “disclosure of state secrets” and “incitement to separatism”.

TCHRD said GPS trackers had been used on political prisoners since 2014 in Qinghai province, which includes Kham and Amdo provinces. These claims, while unverified, share similarities with the report of prisoners receiving cell phones upon release for the sole purpose of tracking them. The report claims that the Chinese leadership, particularly under Xi Jinping, has transformed surveillance “resulting in the standard practice of monitoring individuals, called” key people, “deemed to be disruptive to the political and social stability of the Chinese state. “

Sangmo said that one of the most sophisticated data collection and analysis systems, called the Integrated Joint Operations Platform (IJOP), was used by the Chinese government in June 2019 to determine suspicious activity in public, as reported by Human Rights Watch. “Chinese authorities have collected DNA samples from all residents of Chamdo (Ch: Qamdo) for its newly created DNA database system to ‘fight crime’,” she said.

Most political prisoners are also required to serve an additional sentence called “deprivation of political rights”, ranging from one year to life depending on the severity of the individual cases. Inmates who have served their sentence are also required to report to the local office several times a month. “Many fundamental human rights such as the right to freedom of movement and travel and freedom of expression are violated during the execution of this additional sentence,” the report said.

“Tibetans out [in exile] may need to be more creative in our use of technology to bypass the growing wall of online censorship and learn to unpack the machines and Chinese propaganda language to gain insight into the real situation on the ground ” Sangmo warned, highlighting the rise of technological authoritarianism in China as a major global concern today.

Previous What would an alien do with all of this ?!
Next He helped build Tesla. Now he hopes to do the same at Lucid. 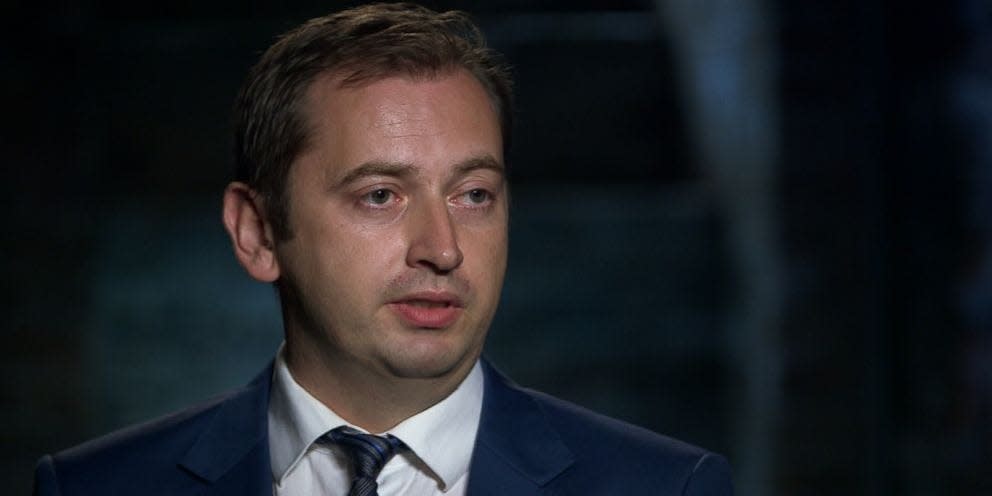