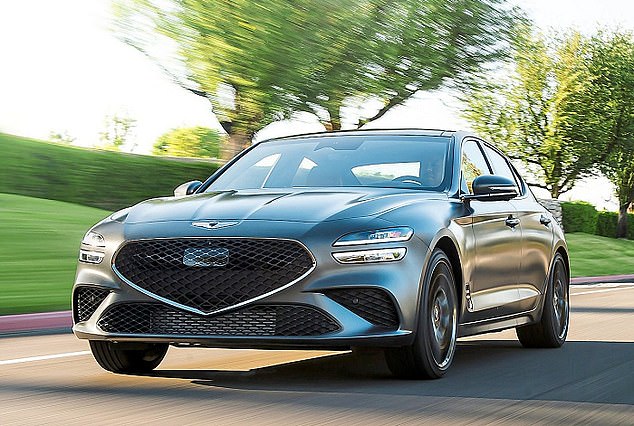 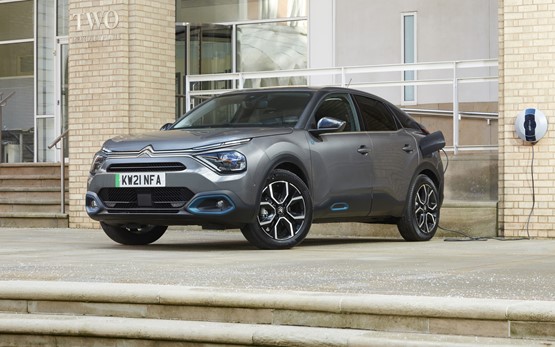 Nissan has confirmed that the new Qashqai SUV will arrive in New Zealand next year, with a decent range of standard specs and a new e-Power hybrid powertrain, coming later next year.

The Qashqai received many new pleats and edges, angular boomerang-shaped headlights, and a few hints from the upcoming all-electric Ariya SUV.

“Bigger, smarter, safer and more spacious, the new Qashqai is everything our customers are looking for in their next SUV, all wrapped up in a sleek and well-equipped package, across the lineup. “

The local lineup begins with the Qashqai ST, which features 17-inch alloy wheels, a rear spoiler, automatic LED headlights and daytime running lights (DRL) as exterior features. Inside, it has a seven-inch digital instrument cluster and an eight-inch infotainment display, supporting Apple CarPlay and Android Auto.

Nissan has equipped the base model with a suite of active safety features, including Adaptive Cruise Control, Autonomous Emergency Braking, Cyclist and Junction Detection, Rear AEB with Pedestrian Detection (which brakes automatically if you back up and detects a potential collision), Lane Departure Warning / Prevention and Blind Spot Warning / Prevention.

In addition, each Qashqai is also equipped with a new central airbag, which deploys between the two front seats, to prevent the first-row occupants from coming into contact in the event of a side impact.

Switching to the ST +, this model adds LED fog lights, 18-inch alloys, automatic windshield wipers and a nine-inch infotainment screen equipped with a satellite navigation system, which supports CarPlay without wire. A “Panoramic View Monitor” (AVM) with detection of moving objects is also added to the safety equipment.

Finally, the Qashqai Ti will once again be the top-of-the-line model, with a panoramic glass roof and electric sunshade, a unique rear bumper finish, black headliner, ambient interior lighting and roof bars.

Interior comfort and tech features include a 10.8-inch color head-up display, 12.3-inch driver’s instrument display, and a premium 10-speaker BOSE audio system, while the seats are upholstered in 3D quilted leather and include memory and massage functions for the front passengers. The tailgate is also motion activated.

The safety equipment is further enhanced by the intelligent parking assistant, supported by the addition of side sensors.

The engine is paired exclusively with a new CVT transmission, which will apparently provide a better feeling of acceleration thanks to a 14 percent improvement in gear coverage and a 29 percent reduction in friction. A mild hybrid system can shake an additional 6Nm to mask the lag at low revs when needed.

Later in 2022, Nissan plans to launch the e-Power Qashqai range extender, which functions like the similar system of the e-Power Note. Unlike a conventional hybrid, which uses an electric motor to assist a gasoline engine, e-Power works as a range extender by using a large electric motor to drive the wheels, while a three-cylinder combustion engine of 1 , 5 liter acts only as a generator for the battery.

In the Qashqai, the electric motor produces around 140 kW / 300 Nm. It also gets the “e-Pedal” from the current Leaf, which allows one-pedal driving.

“We call e-Power a solution that offers the best of both worlds, giving the driver the main benefits of an electric driving experience without ever having to plug it in,” said Hamilton.

The Qashqai should also handle better this time around, thanks to a multi-link rear suspension setup. Nissan says this setup allows the placement of the wheels on the road to remain optimized through changes of direction, as well as changes in camber, especially on roads with poor and bumpy surfaces.

Nissan has yet to confirm pricing for the range. We’ll probably get it as we get closer to 2022. 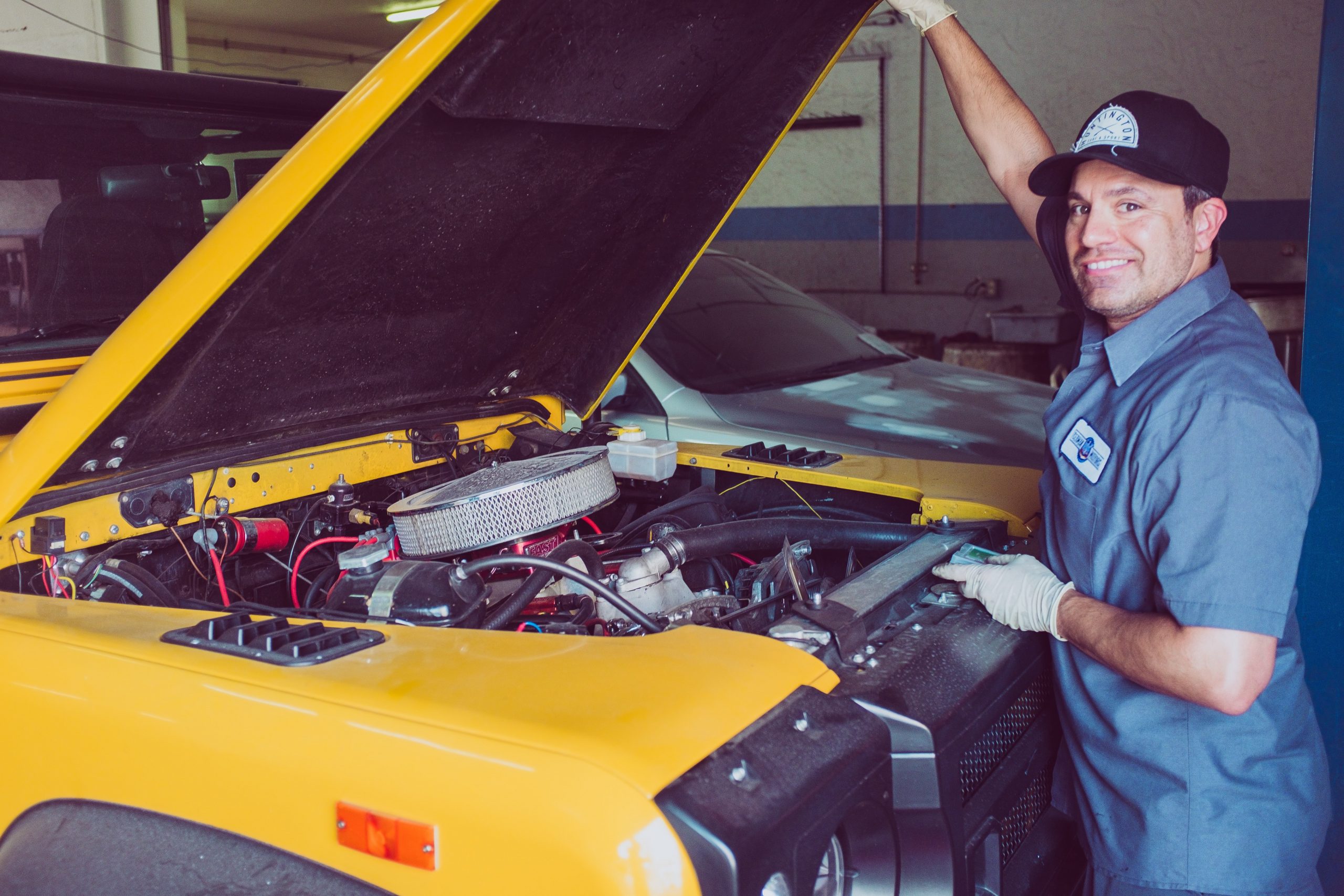 4 car repairs you should let the pros take care of