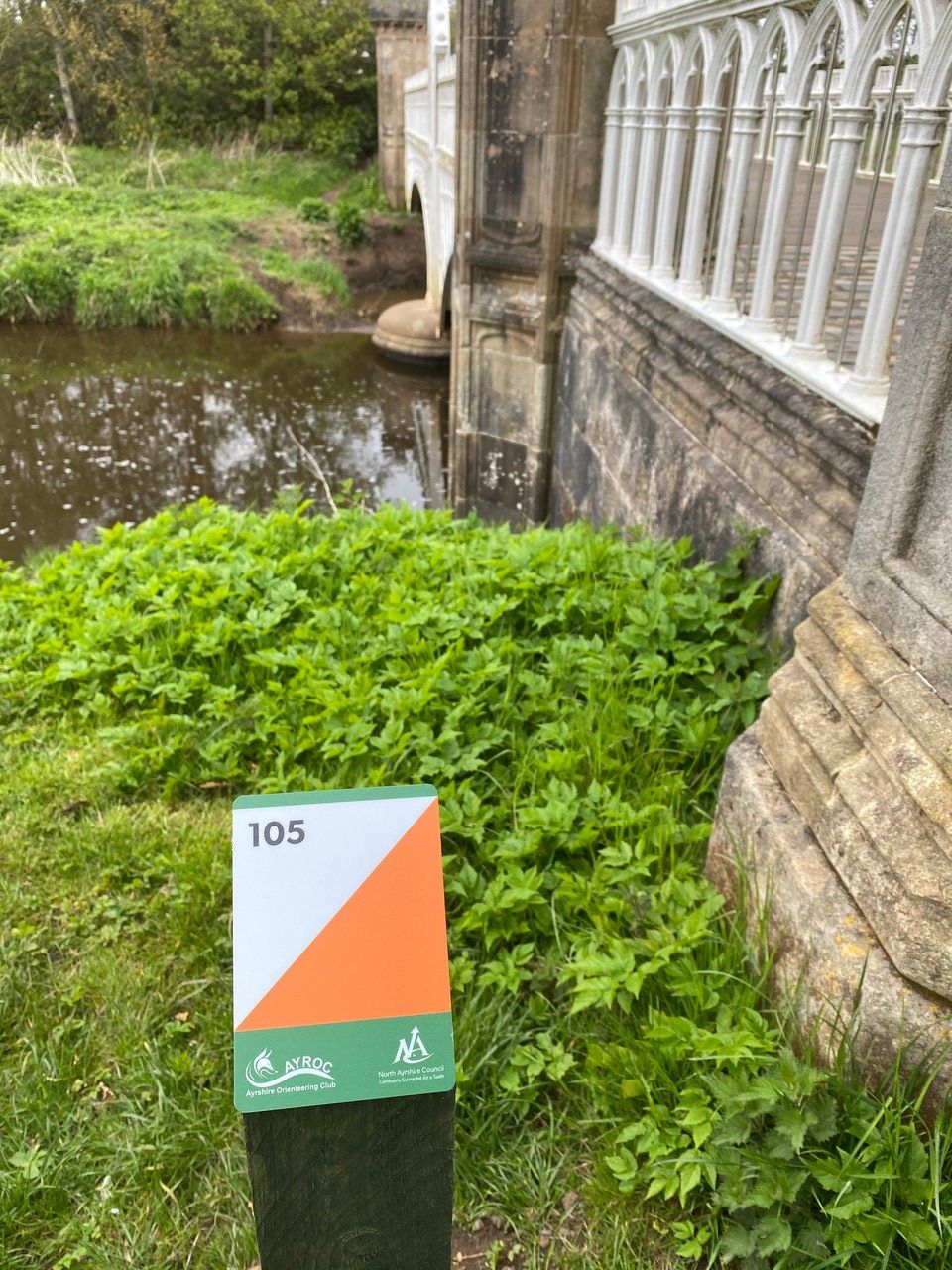 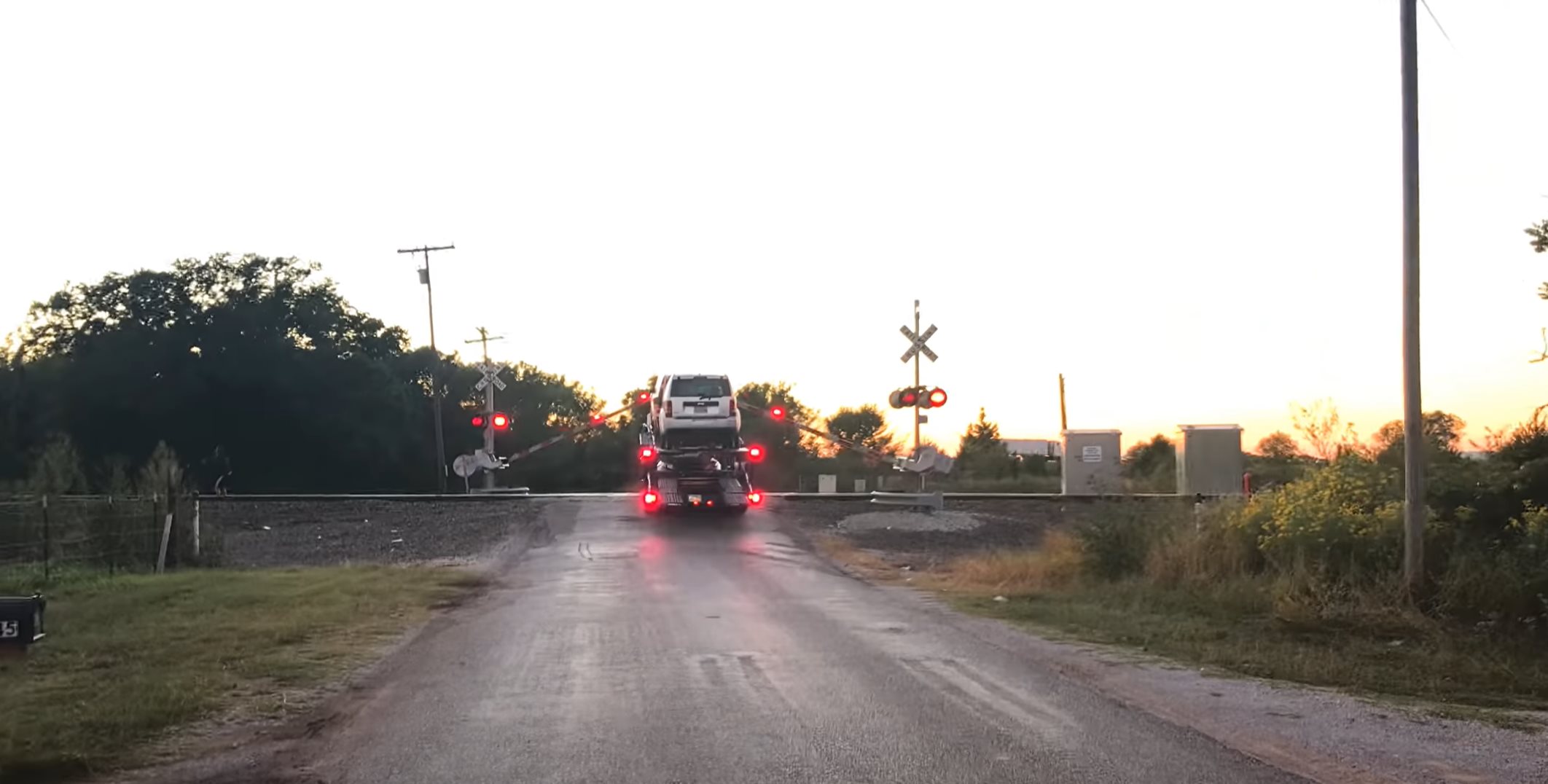 This month I’m 50, wow how did that go? I am still a long way from being a responsible adult.

All the wisdom and knowledge that I thought would come with the times has certainly not arrived yet.

I still make the same mistakes I’ve been making for decades: leaving everything to the last minute, never preparing anything the night before a morning departure, never making a to-do list and then forgetting half the things I have to. do and never remember to drink water with wine.

I remember my stepson asking me “at what age do I identify myself?” “. Not quite sure what he meant. He explained that he is 28 but identifies as 24. So I can say for sure that I most definitely identify as a 35 year old man, well maybe on a good day but after a night flight closer to 60 years old.

The changes that I have seen in my life so far are remarkable. I’m writing this column on an iPad, which I love and couldn’t do without.

I remember typing my first CV, when I was 17, on my mother’s bright red Olivetti typewriter.

It was a thing of beauty and the pride and joy of my mother, a certainty not something to play with as I was often told.

It amazes me how we’ve lived without the convenience of modern technology, but we did it because we didn’t know anything else.

We posted letters instead of emailing and used a phone book to find someone’s number instead of your contact list on your smartphone.

It was a major technological breakthrough when my parents bought a push button phone and had an extra phone jack installed in their room. I managed to convince them to let me pass an extension cord, neatly tucked under the edge of the rug, of course, up to my room, so I could have a phone.

The joy of having a phone in my room, of being able to talk to friends in the comfort of my room without sitting on the last step of the stairs in the drafty hall.

My first car was a bright orange mini with no shocks and dodgy heating, so not the most comfortable trip.

There was a loose connection in the engine so it didn’t start often the first time around. I became an expert by opening the hood, squeezing said loose connection, with a small screwdriver out of a Christmas cookie, and setting off.

There were certainly no power windows or GPS, directions were provided thanks to an old road map that lived in the backseat. I always got where I was going, eventually.

I have to admit I’m looking forward to my next 50 years.

Previous Apple is considering greater integration of CarPlay for air conditioning, music and more
Next Minimize Your Risk of Breast Cancer – Macomb Daily