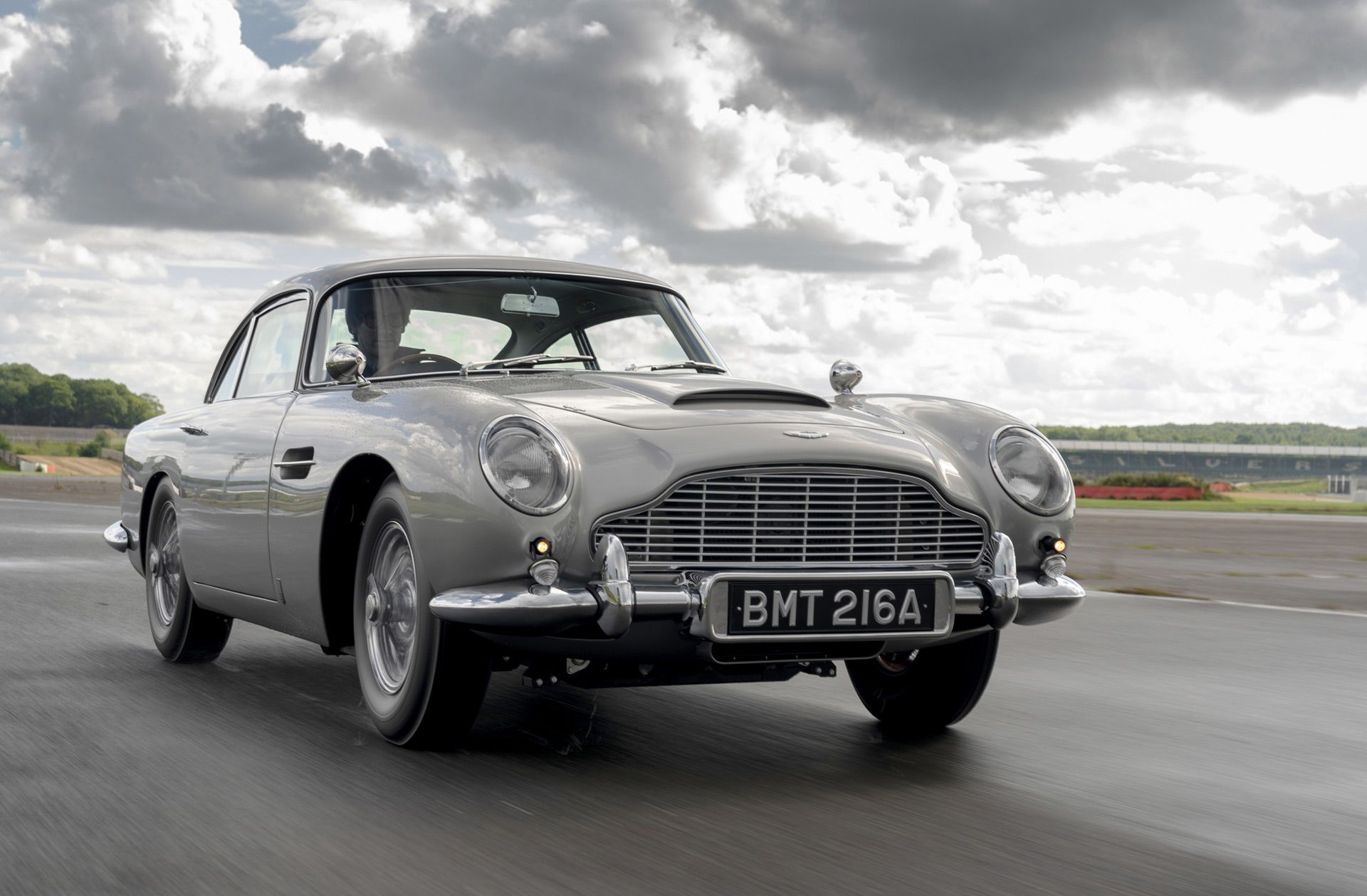 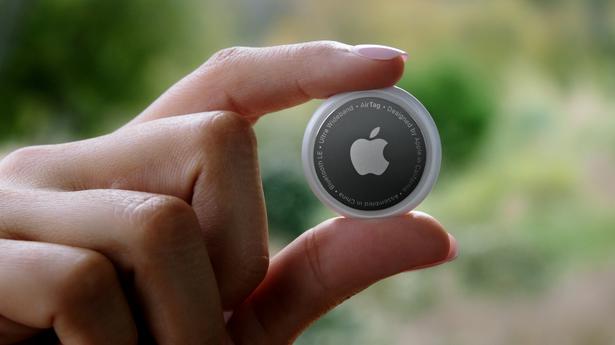 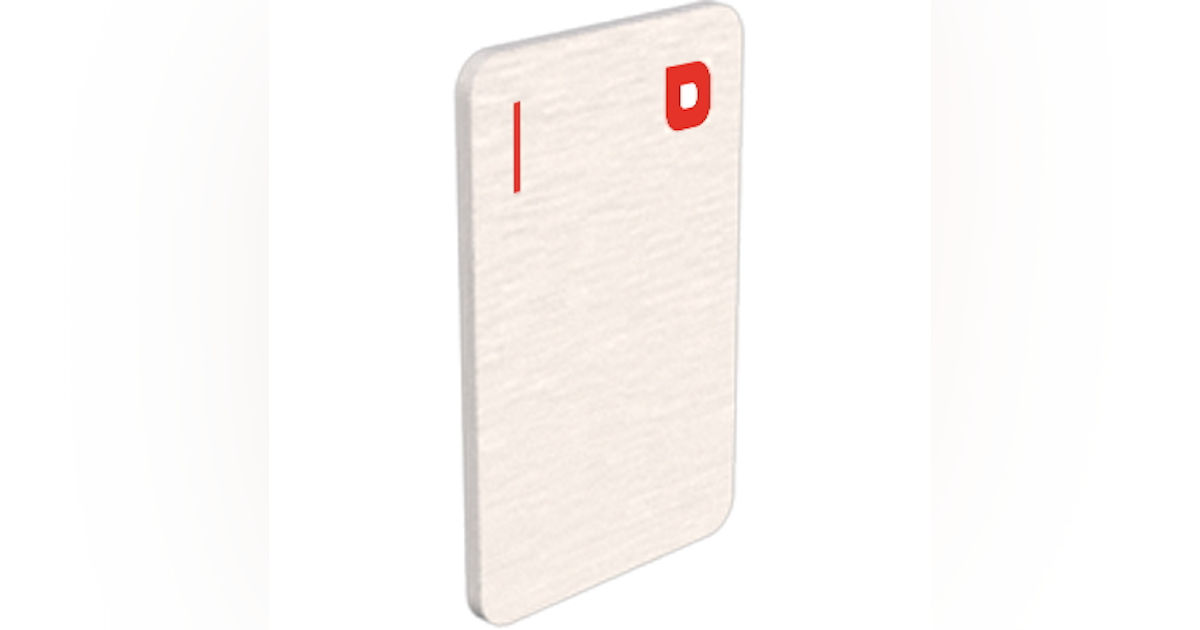 New research from the University of California, Santa Cruz shows how regional shelter-in-place orders during the coronavirus pandemic encouraged local pumas to use habitats they would normally avoid due to their fear of humans. This study, published in the journal Current biology, is part of a growing wave of research aimed at officially documenting the kinds of unusual changes in wildlife movement and behavior that people around the world have reported during pandemic lockdowns.

Golden jackals, for example, have been spotted foraging in broad daylight in the city of Tel Aviv, Israel, and mountain lions roamed around downtown Santiago, Chile. Urban environments had suddenly become calm and empty as shelter-in-place orders abruptly stopped human movement – an effect some researchers have called the “anthropause. Wildlife seemed to benefit. The new study shows that this was certainly true for pumas in the Santa Cruz Mountains. Researchers were able to clearly link changes in habitat use for cats to human mobility. reduced when ordering shelters on site.

Chris Wilmers, professor of environmental studies at UC Santa Cruz, led this research. Wilmers is the principal investigator of the Santa Cruz Puma Project, and he has been studying local populations of cougars for over a decade. In particular, his research uses data from GPS tracking collars placed on wild pumas to show how fear of humans affects the behavior and ecology of pumas. When the pandemic hit, his team was already tracking data from several collared cats and he recognized a unique research opportunity.

“When the shelter-in-place orders started, it was immediately clear that things were very different,” Wilmers said. “You were going outside and there were very few cars. Entire neighborhoods were completely silent. So we wondered how this might affect the cougar population. Would they react as quickly to a reduced human presence? “

To answer this question, the team analyzed about two years of cougar tracking data for a set of six collared cats to see where the pumas roamed and what types of habitats they used. The researchers compared these tracks with the distribution of housing density and the geographic boundaries of the “urban edge,” which indicates where vehicle and pedestrian traffic is increased. In regional shelter-in-place orders, they found that cats were much more likely to settle in or move closer to the urban outskirts. And those changes happened quickly: days or weeks after the COVID-19 lockdowns started.

In an effort to determine the cause of this change, the team ruled out any influence from natural factors, such as topography, vegetation cover, or distance to the nearest water source, that could affect the choice of cat habitat. They also compared the tracking data from year to year to show that seasonal variability did not affect the results. Pumas have a strong preference for habitats with low housing density, but this factor did not change significantly over the study period. The main difference that seemed to be behind the mountain lions’ tendency to move to urban areas was the reduction in human mobility during the pandemic.

After regional shelter-in-place orders went into effect on March 17, 2020, local human mobility declined by more than 50%, according to Apple mobility data, which shows the number of navigation requests for car and walking routes received via Apple Maps. During this period, when people confined themselves to their homes, data showed a strong relationship between declining levels of human mobility and the increased willingness of pumas to venture closer to or into urban areas.

“We found that they totally allayed their fear of the urban fringe,” Wilmers said. “It’s not that they weren’t afraid of cities; they were still afraid, but only of the high density of housing, not of the added impact of human mobility. If you take away all car and walking trips and human mobility, then all of a sudden the mountain lions don’t fear the city so much.

Wilmers says this discovery helps better understand the unique impacts of human mobility on wildlife. Conservation efforts often focus on the ways in which humans destroy habitats – through development and pollution, for example – but the mere presence of people moving through a landscape also takes its toll on animals that fear them. humans. And that too is a conservation challenge.

“It’s important because our mobility keeps increasing,” said Wilmers. “At the start of the 20th century, we had cars, and that really increased our mobility. Now, we have things like ridesharing apps, mountain bikes, and e-bikes, and these are all ways we are becoming more and more mobile in more and more types of landscapes. This is an important thing to think about as we try to conserve and manage ecosystems.

Another key point illustrated by this research is that fear, or the removal of a source of fear, can lead to rapid changes in animal behavior that spill over into ecosystems. Environmentalists call this concept the “landscape of fear”. And the pandemic has shown how much humans are integrated into this landscape. Usually it is humans who exert the influence of fear on other animals, but there are some things that even we fear.

“Humans have always been the best dog in scare landscapes, but this study shows that these human influences can be reversed relatively quickly by a pathogen, especially a pathogen causing a pandemic,” said Wilmers. “This is interesting from a theoretical point of view, and it is also important from a practical point of view, because it shows that not only are pandemics going to have major consequences on the health of people, but there will be also significant ecological impacts. “