PAKAN (September 8): The Women’s and Youth Wings of the Pakan Branch of the Progressive Democratic Party (PDP) fully support the decision of the four branch advisers to nominate Edwin Bandang as the Gabungan Sarawak Party (GPS) candidate to challenge Pakan’s seat in the next state election.

PDP Pakan Youth leader Stanley Ajang said both wings agreed with the advisers’ view that Edwin is the most winnable and preferred candidate to represent the party.

“We also know and believe that the majority of our members and followers unanimously support the statement issued by the four Pakan branch counselors which was recently published in The Borneo Post.

“It shows that our team is strong and united under the leadership of PDP Pakan in nominating Edwin as the GPS candidate in the next polls,” he told the Borneo Post yesterday.

Pakan is currently represented by Tan Sri William Mawan of the Pesaka Bumiputera Bersatu Party (PBB), a component of the GPS along with the PDP.

Stanley also denied saying that Edwin leaned towards the Rakyat Sarawak Party (PRS) – another party making up the GPS – claiming the PDP was with Edwin “through thick and thin”.

“The rumors are unfounded. It is the choice of PDP and we want it, ”he stressed.

Meanwhile, PDP Pakan Women chief Pamela Gelingie said the statement from the four branch advisers was based on a recent investigation and reflected the aspirations of Pakan voters. 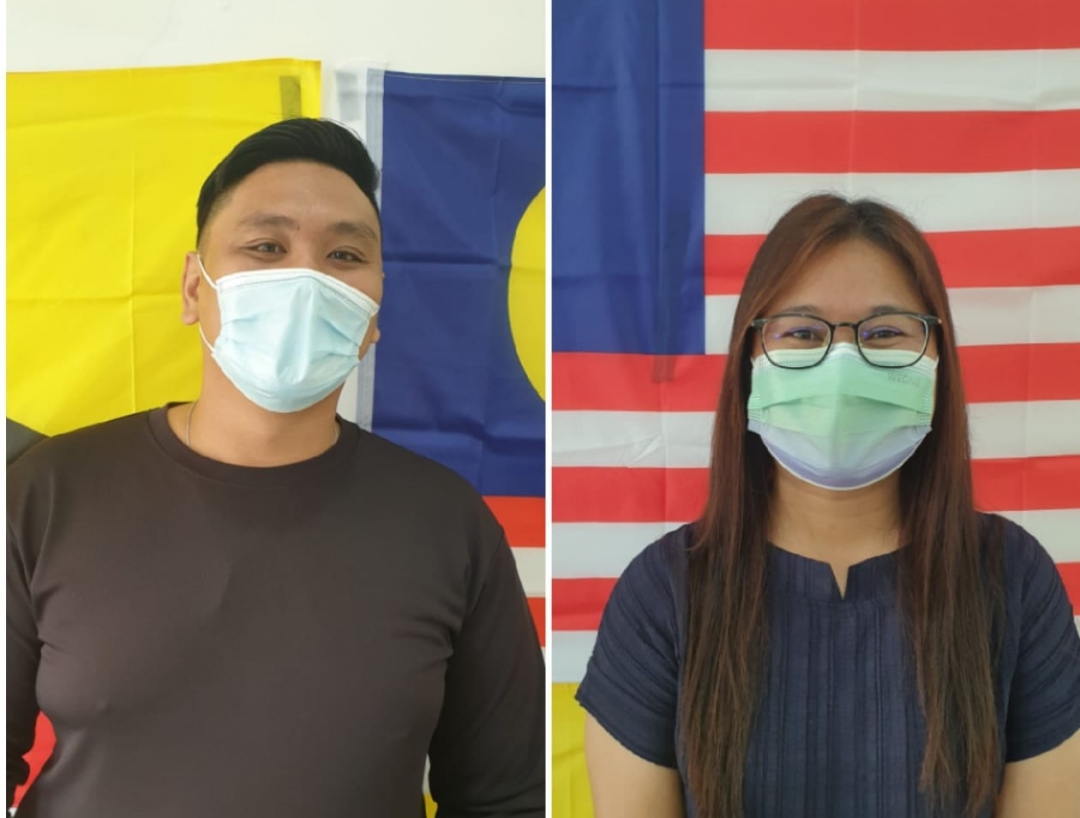 Combination of photos of Stanley (left) and Pamela.

“Our nominee met on the ground with our Pakan community and the results of the visit to most of the region showed a positive reaction in wanting a new candidate as a representative,” she said.

Pamela said the wing was confident that Edwin would be able to bring much-needed changes to Pakan, especially in terms of equal and sustainable development.

She also described him as “personable, neat, approachable and versatile” and with a clear vision and mission.

“We call on the president of our party and the main leaders of the GPS to hear our voice and that of the majority of the voters of Pakan who prefer that Edwin be nominated GPS candidate for Pakan,” she said. 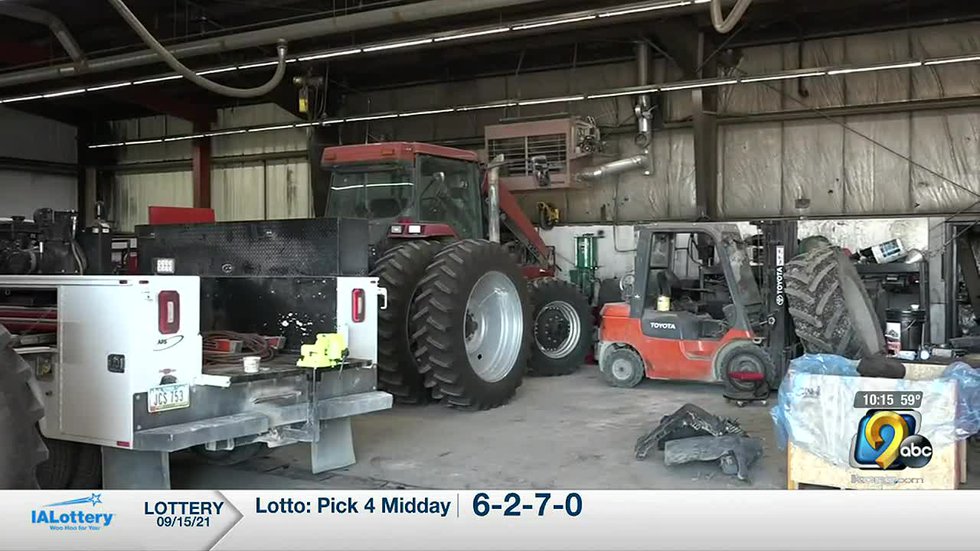