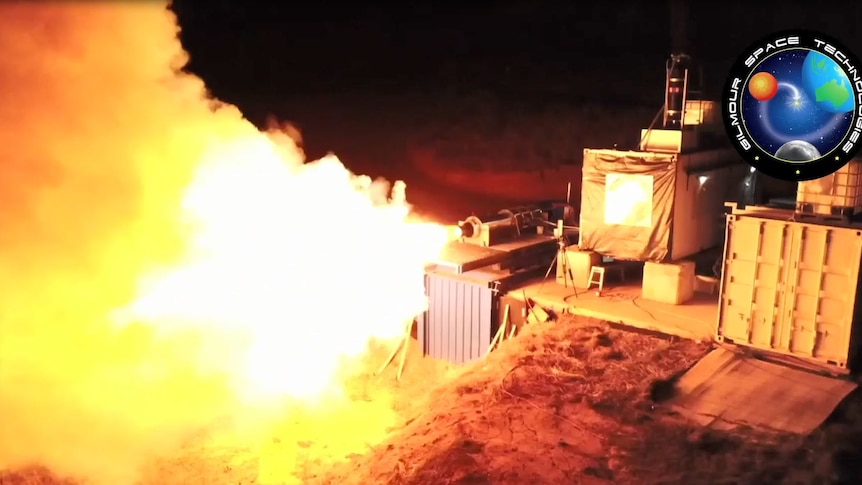 A youth art competition will help determine the message for the signs in Dillingham Harbor with the aim of keeping the water clean.

Alaska Sea Grant member Tav Ammu said elementary, middle and high school students in Dillingham can submit a project that shows what a clean harbor means to them.

“Just to remind people when they use the port, that people care about pollution and to remind people not to pollute, and that there are other options and good ways to deal with waste while ‘they’re over there,’ he said.

In addition to the Alaska Sea Grant, the competition is also supported by the Bristol Bay Native Association.

Ammu is running the competition as part of his scholarship, which focuses on the Alaska Clean Harbors project. It is the state arm of the Clean Marinas program – a national effort to clean ports, marinas and harbors and keep them pollution-free.

While effort is a big deal in the Lower 48, Ammu said, he hasn’t gained much ground in Alaska.

“So we’re trying to give it a little more life and see which ports and areas need more attention, and want to make it a priority because we all want clean waters for our salmon and our way of life,” said said Ammu. noted.

The state’s Division of Water began monitoring water quality in Alaska ports and harbors in 2015. In 2020, there was a decrease in vessel traffic during the pandemic. The division expanded the project to assess how this drop affected water quality.

The division selected sites to represent potential pollution, such as small craft harbors, cruise ports and commercial shipping docks. It has conducted tests at 16 ports from Nome to Ketchikan, and at 20 sites along major shipping lanes in Southeast Alaska.

According to tests, the amount of fecal coliform bacteria exceeded water quality standards in some south-central and south-eastern ports, often around small craft harbors. There is no direct link between the increase in fecal bacteria and the ports, Ammu said. But raising awareness of pollution is a first step towards cleaner water.

“It starts with the ports, and there are a lot of people in the ports. And so, if bad practices are applied there, it can get worse and worse and go beyond management and have a real impact on local ecosystems – and people. “

The state has yet to monitor Bristol Bay ports. Ammu will continue to ask fishermen and residents about their assessment of the port’s cleanliness until January 15.

The deadline for students to submit artwork for the panels is January 31. The winner’s design will be featured on signs around the harbor and they will receive a $ 50 gift card.

Email submissions or bring them to Dillingham Elementary School. For more information, call Tav Ammu at 907-631-8361. 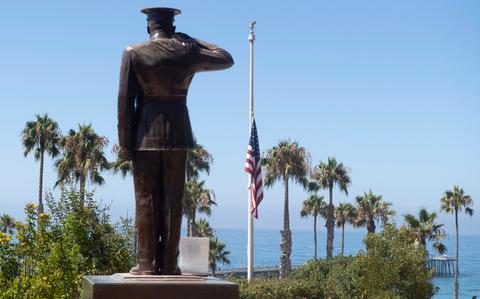